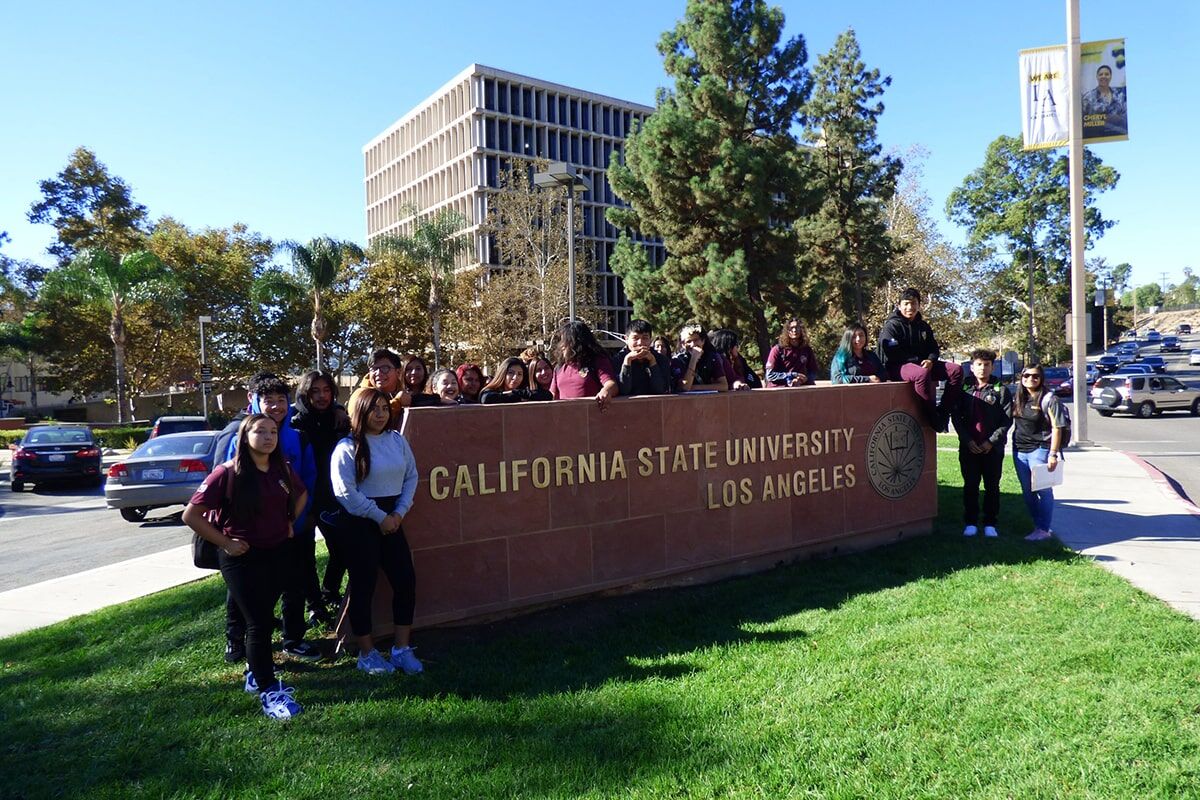 Dual Enrollment Bridge (DE-Bridge), formerly known as SLAM, launched in 2013 as an intersegmental partnership with LAUSD and Cal State LA to create an innovative solution to the college math readiness dilemma. The initial three-year pilot was funded by a grant from the Michael and Susan Dell Foundation.

The initial 3-year pilot added one new cohort and one new high school each year for a total of six cohorts over three years.

In the first year at each high school, the teacher received 150 hours of job-embedded PD observing the college professor and students and collecting data. An additional 50 hours of collaboration outside of school time was provided with the professor, DE-Bridge teachers, and College Bridge math expert team-grading assessments and lesson planning.

Both quantitative and qualitative data were collected to determine how well the students performed and why. 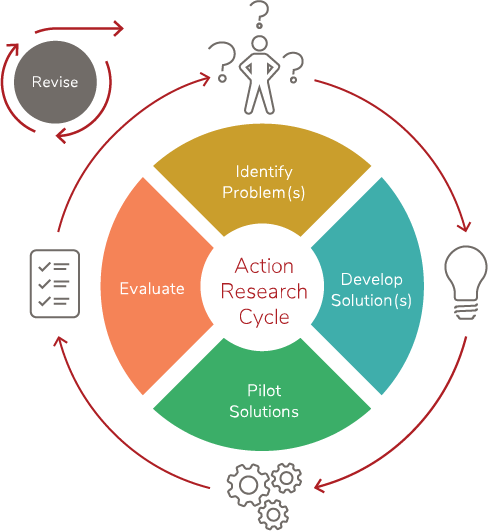 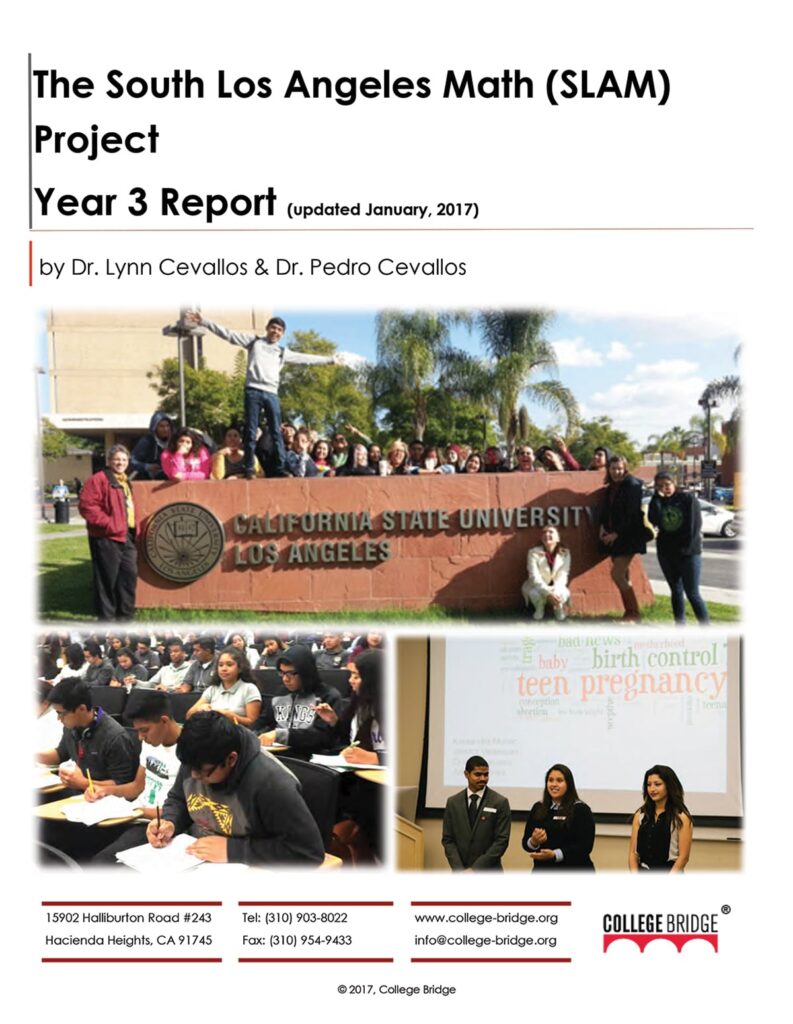 “I grew a lot - probably more than in my last ten years of teaching.”
DE-Bridge Math Teacher
It helped me experience what a real college course would be like. The responsibility of showing up on time, having assignments ready, and being “present” in the class, is on me and only me.
DE-Bridge Student